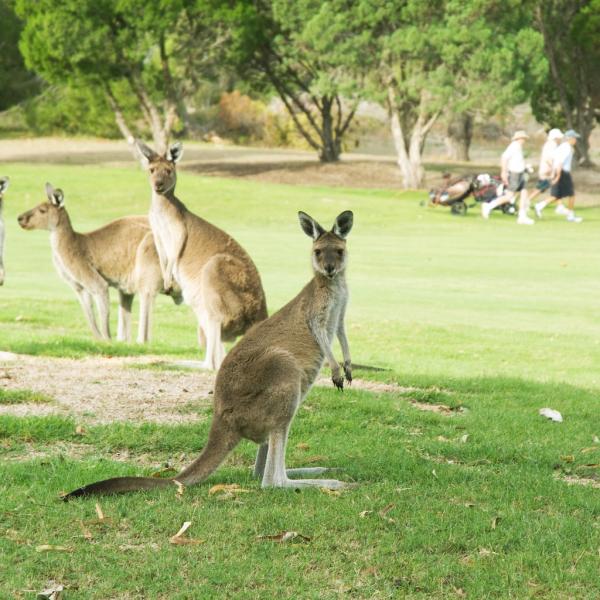 Where is it now? Atlantis Marine Park

Two Rocks locals and tourists alike remember Atlantis Marine Park fondly. Set overlooking Two Rocks marina the theme park was a staple of ’80s childhoods and many were sad to see it close in 1990. Even though you can’t enjoy the dolphin shows anymore, aspects of the marine park still stand, including King Neptune! The theme park simply shut down, and was never demolished. Today, Atlantis Marine Park has been reclaimed by nature but still draws plenty of curious visitors.

Head out and explore
Whether they are reminiscing about childhood visits to the park or exploring the ruins for the first time, visitors to Atlantis Marine Park just need a little imagination to relive the park’s glory days. Rough paths meander through the open parkland around bridges, staircases, old pools, and broken walls. Several statues remain scattered through the area, including the iconic King Neptune statue that overlooks the Two Rocks townsite and marina.    You can also explore the town centre, cafes overlooking the marina, tavern and even try sailing at the yacht club discover Two Rocks.

What the future holds for Atlantis Marine Park
While there is a vocal segment of the population who would love to see the park returned to its full glory, a new park is not in the plans right now. The most recent idea for the area is to redevelop it into a mixed use residential and retail area; a town centre of sorts, that retains the Atlantis Marine Park feel. There is talk of restoring the King Neptune statue and keeping it on site. Other statues have already made their way outside of the park; many of them finding new homes at Club Capricorn.   Despite lying in ruin for the last 24 years, Atlantis Marine Park is a fixture around Two Rocks. It is so much a part of Two Rocks’ history that the Wanneroo Regional Museum’s Community History Centre has produced a documentary entitled Remembering Atlantis Marine Park. The video brings to life the rise and fall of Atlantis Marine Park, leaving us all with an interesting and educational history of what was.   You may never see Atlantis Marine Park rise to its former glory, but it definitely makes for a fun day trip to get out and explore the old grounds and maybe even snap a selfie with King Neptune himself.