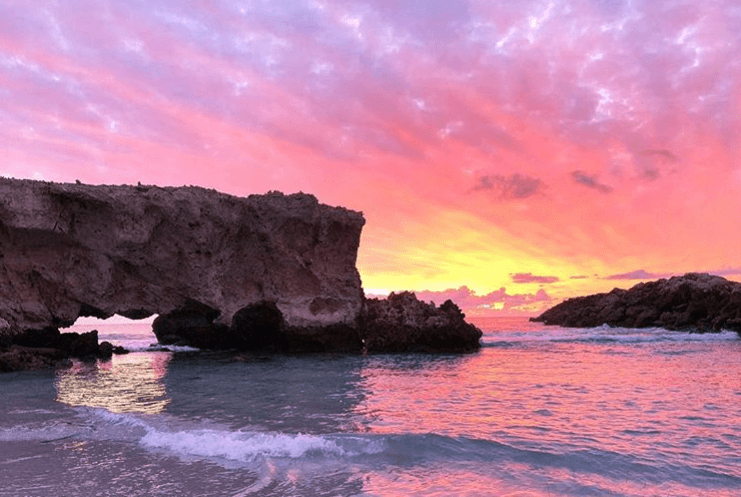 Have you been to Two Rocks? Just north of Joondalup and Yanchep?

If you haven’t, you’re missing out. The beaches, secret spots and bushlands in and around our little coastal community can be pretty jaw-dropping. We collected some of our favourite photos off of Instagram so that you can get a peek at what it’s like around here.

Rising proudly from the ocean are these two massive rocks. Right near the marina and everything else, they’re a stunning landmark that often inspires people to snap a photo or two.

The beaches here are second to none. WA coastline at its finest – minus the crowds. Have a look at these shots of Two Rocks Beach – the beach right near the town centre and residential properties.

We can’t skip over King Neptune! This impressive statue is a piece of WA history, left over from when an Atlantis-themed marine park attracted tourists to this spot from all over Australia.

Everyone loves a photo with King Neptune – see below.

When you live in Two Rocks, you really don’t have to go far for a nice view. The marina itself is photo-worthy, especially at sunset.

Curious about Two Rocks? See for Yourself!

Did you have any idea this sort of beachy vacation spot was so near?

Now that you do, you can hop in the car and pop over for an afternoon in the sun. Who knows, you might want to stay a while.

If you’re curious about what it’s like to live here and what the options are, have a look at our website – Atlantisbeach.com.au